The Royal Bangkok Sports Club  is an exclusive sports club in Bangkok, Thailand, best known to the public for its horse racing venue. Founded in 1901, it was the first racecourse in the country and one of the oldest golf courses. Originally serving Western expatriates and Thai aristocrats, the club was at the centre of development in the introduction of modern sport to the country during the early 20th century. The club has since maintained its exclusivity, and has a reputation as a domain of high society. 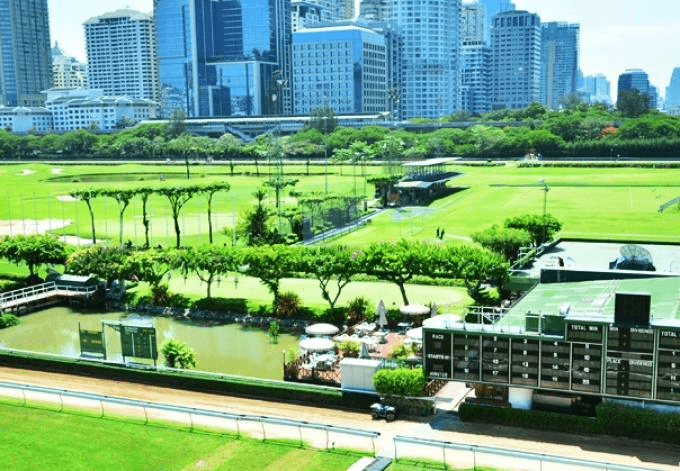 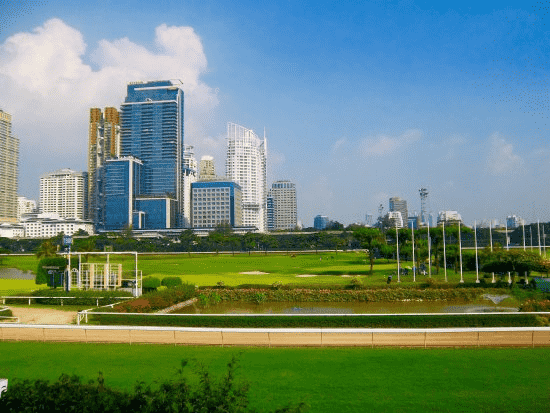 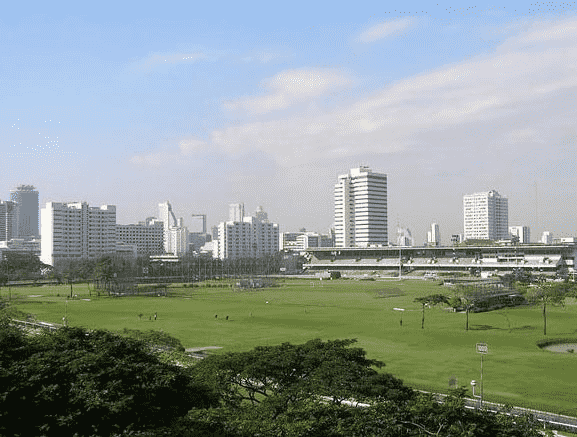 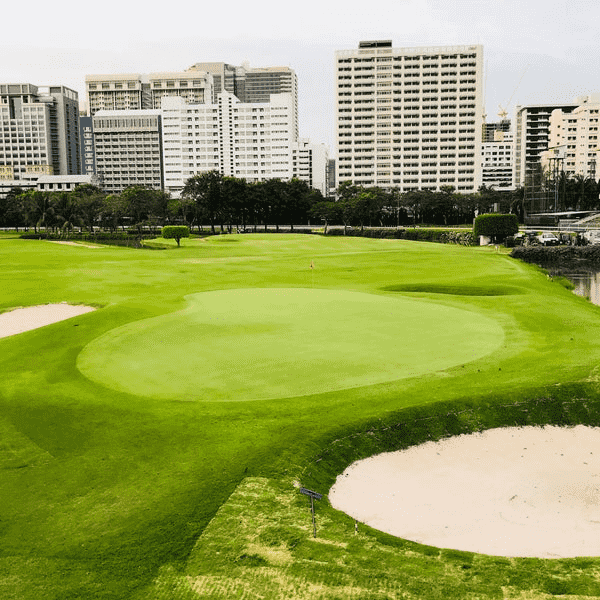 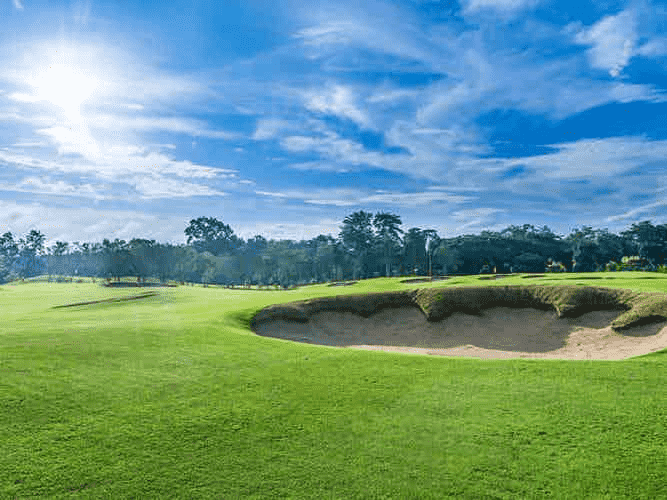 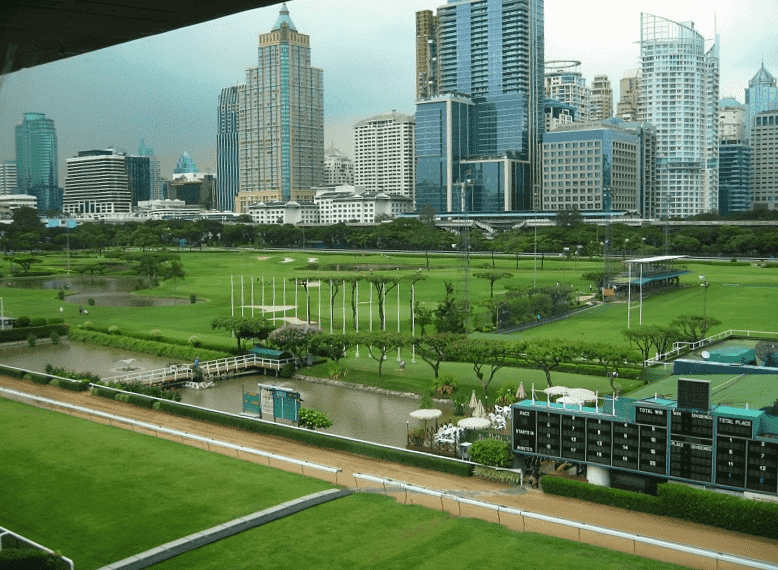