Black Mountain’s championship golf course is one of the most exciting, challenging and memorable in Asia. Situated in stunning terrain, the layout features interconnected waterways, undulating fairways and greens in a breathtaking natural landscape. Black Mountain opened in great acclaim in 2007. With six years of opening, the course have garnered most prestigious awards, “Best Championship course in Thailand”, “Best Course in Asia Pacific” and “Top 100 outside US”, Golf Digest 2012-2013. Later in 2010, Asian Tour players had voted the Black Mountain Golf Club to be “The Host Venue of The Year”. 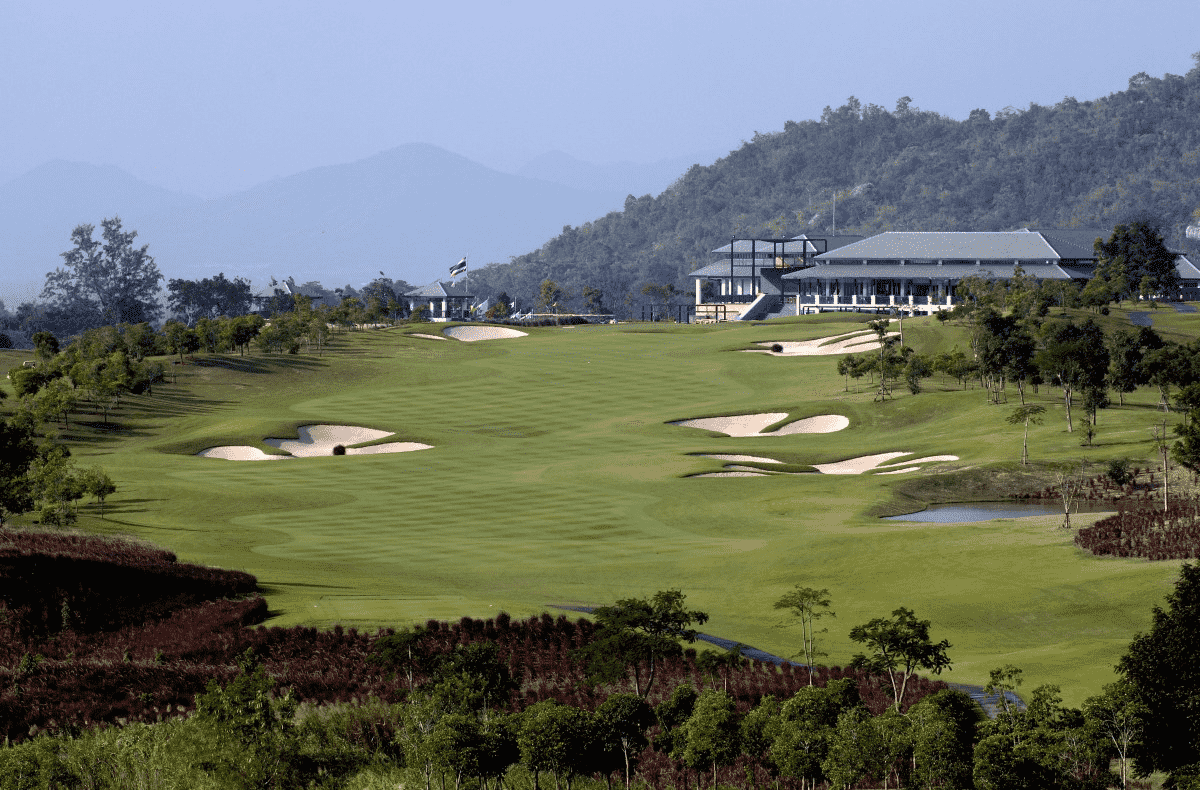 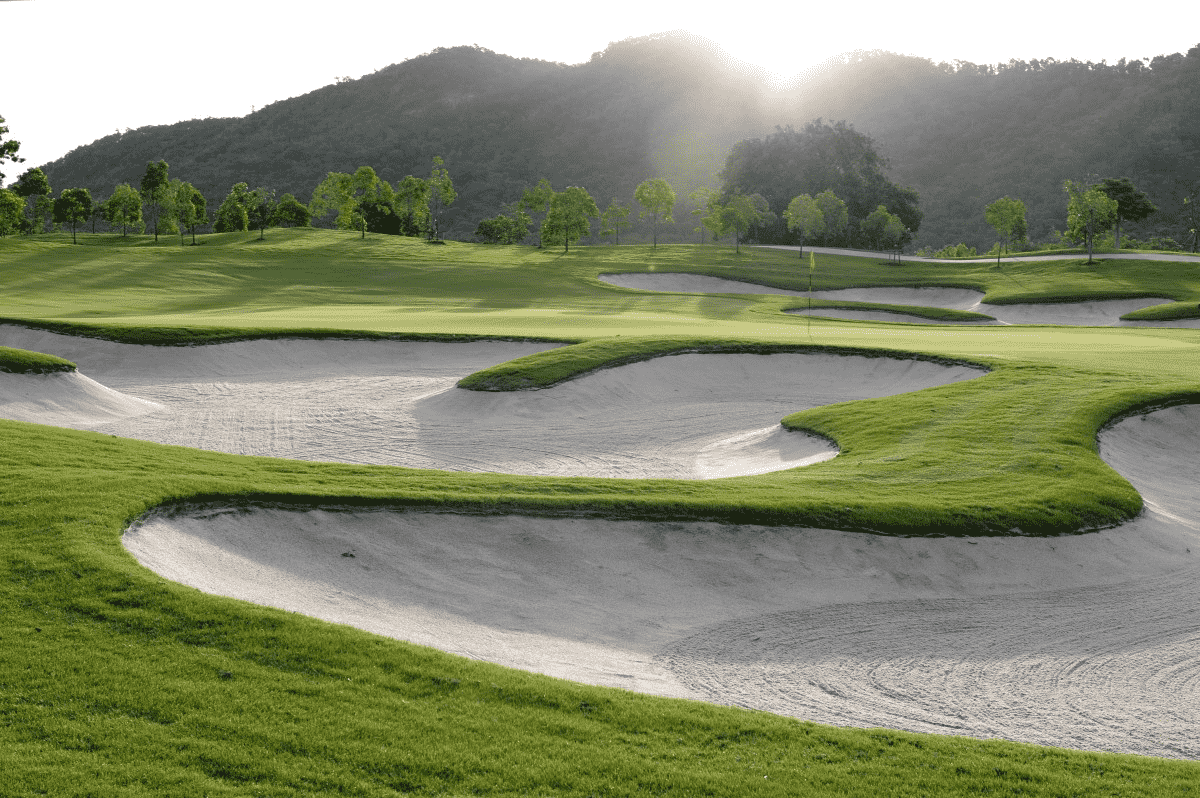 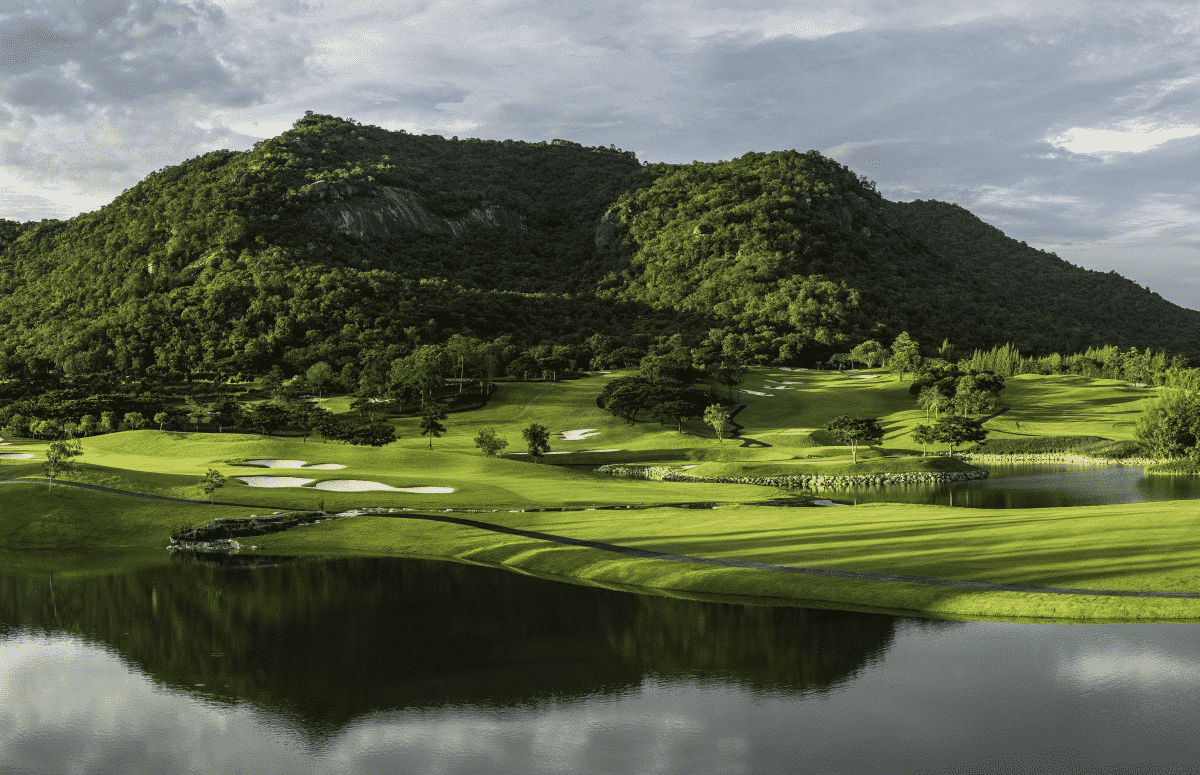 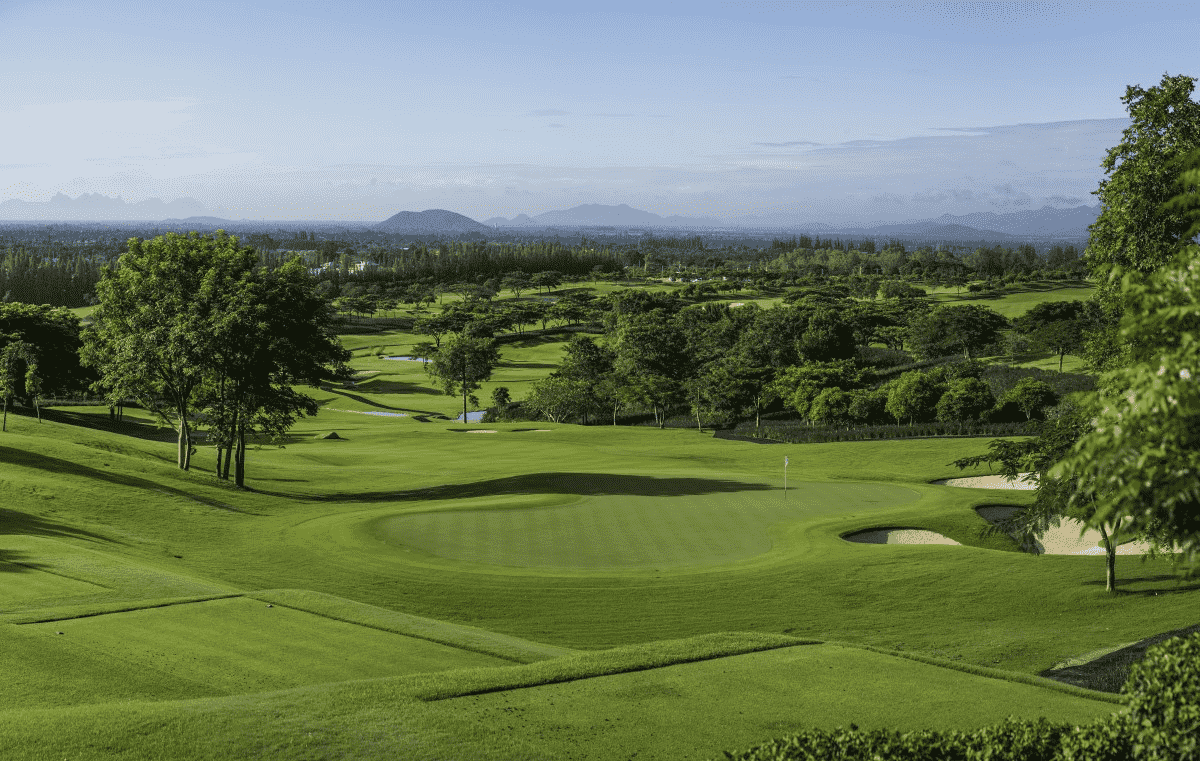 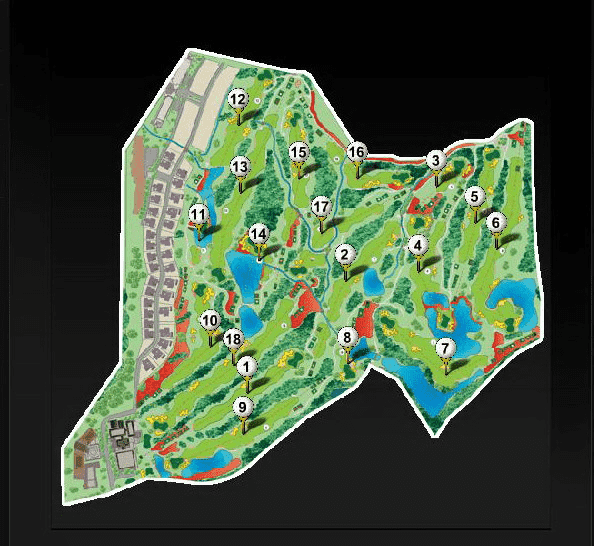 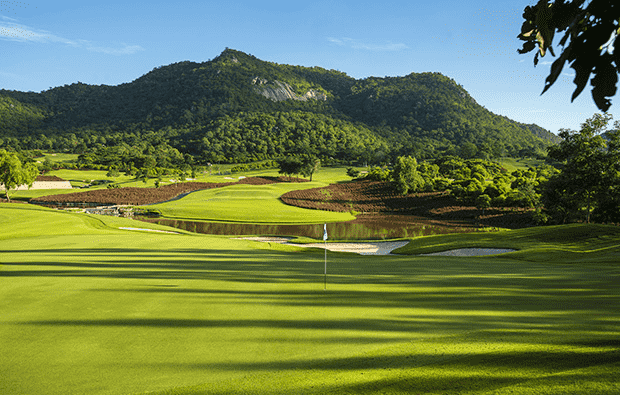 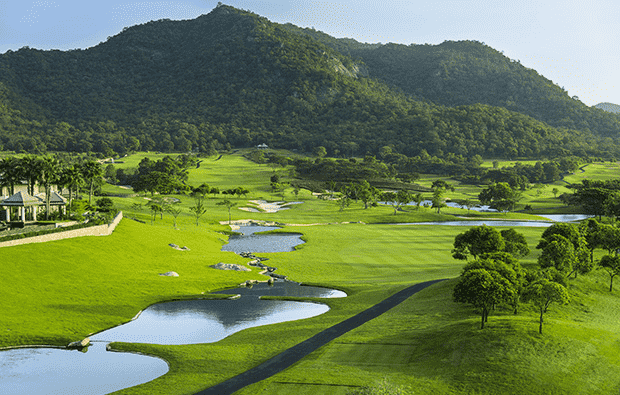 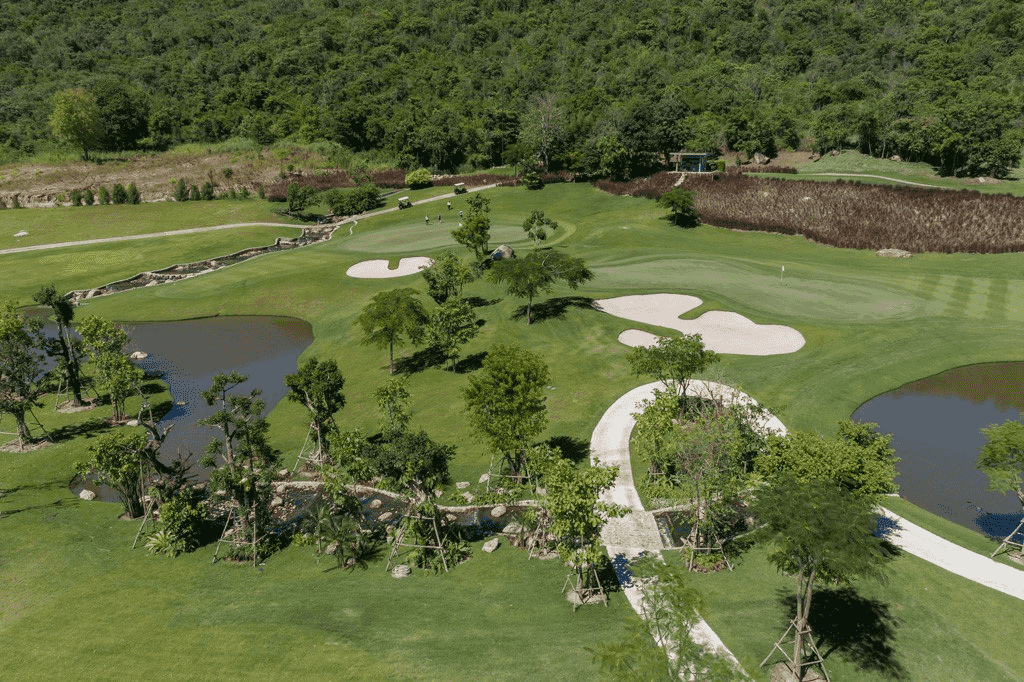 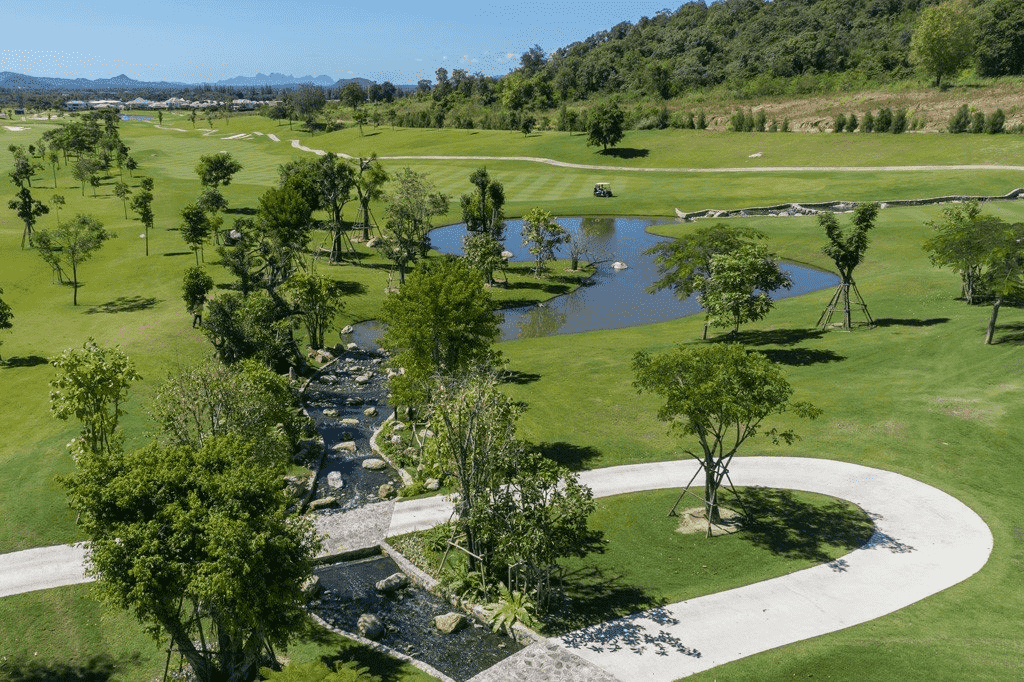 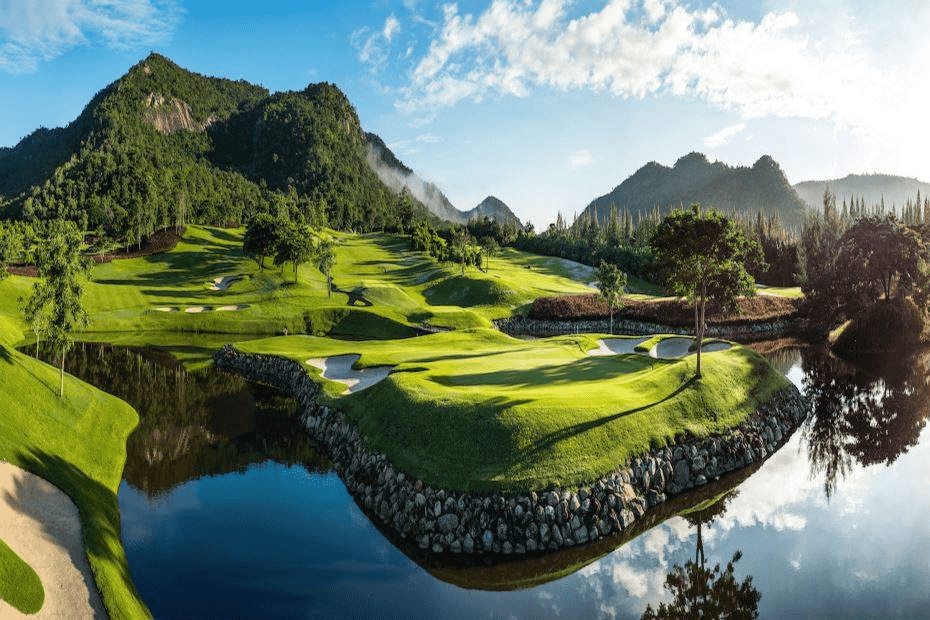 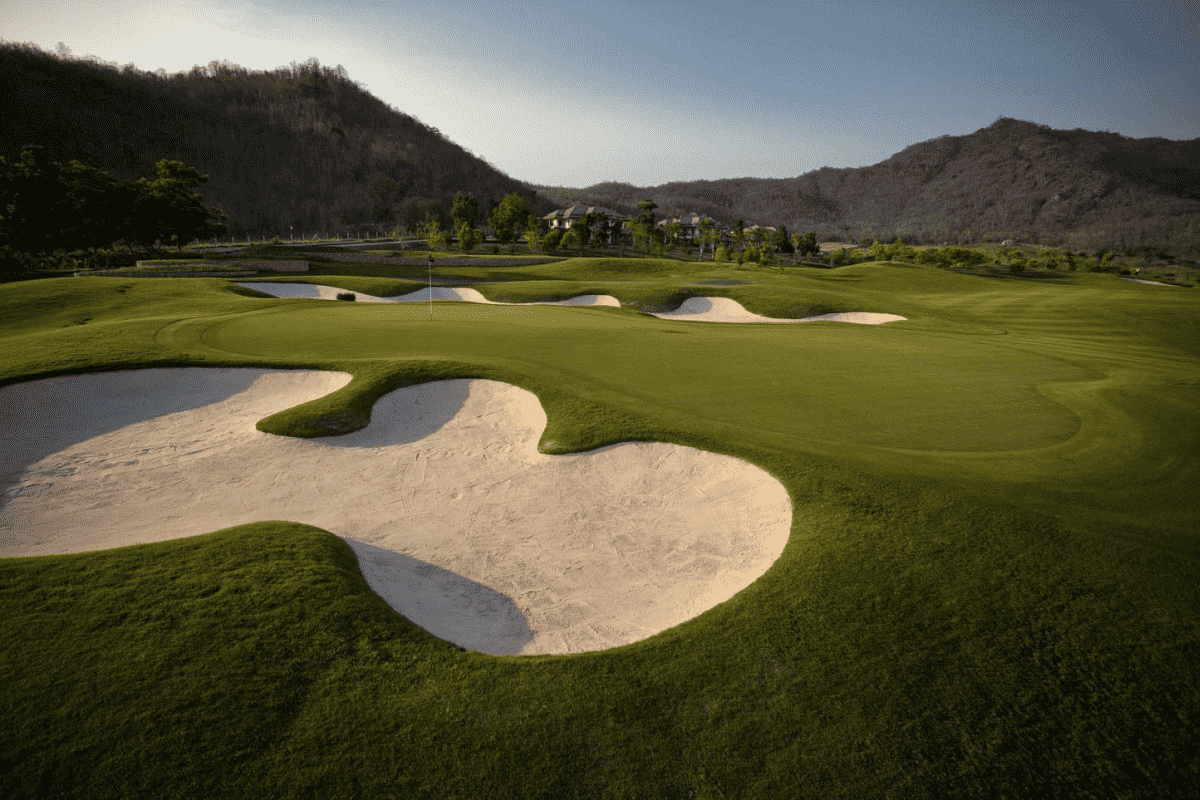