Chiang Mai Highlands Golf & SPA Resort course was, designed by Schmidt Curley, opened December 2005. The course features paspalum fairways and Tiff eagle greens which translate to greener fairways and faster more consistent greens for the golfer. The bunker styles are typical of a Schmidt-Curley design, deep and severely penalizing to the errant shots but beautiful to the golfer’s eye especially early in the morning and late in the afternoon.

The greens at Chiangmai Highlands typically run between 9.5 and 10.5 on the Stimp-meter. The greens are firm and fast but hold a well struck iron shot. Many greens slope away from the fairway putting more emphasis on strategy and local knowledge.

The approach areas around green complexes often feature closely mown areas giving the golf many options of playing either a chip-and-run, pitch shot or even putting the ball up onto the green surface. Imagination is a terrific asset when trying to get up and down at Chiangmai Highlands. 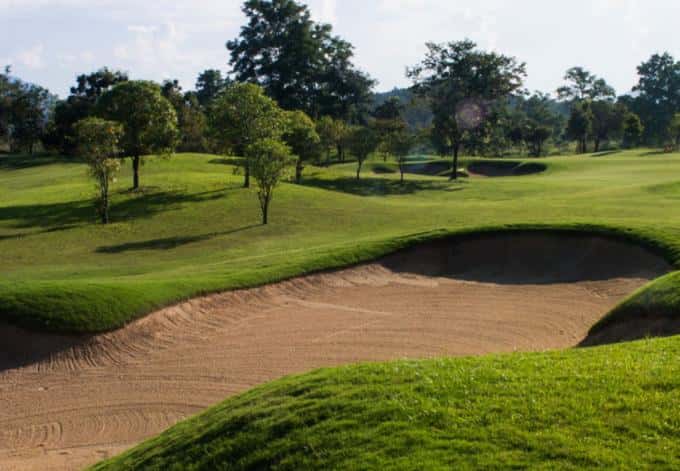 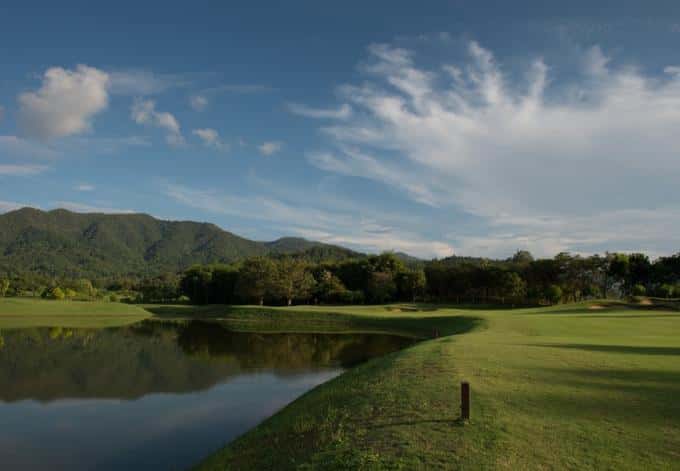 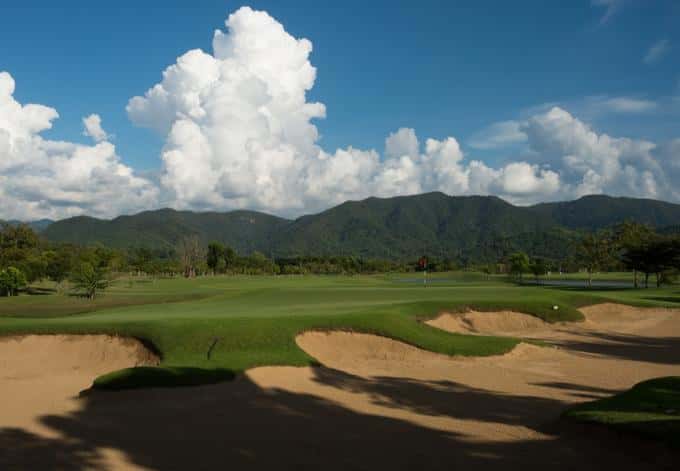 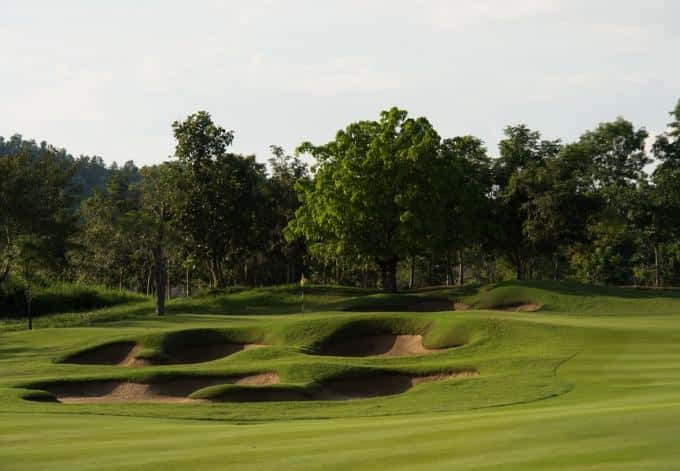 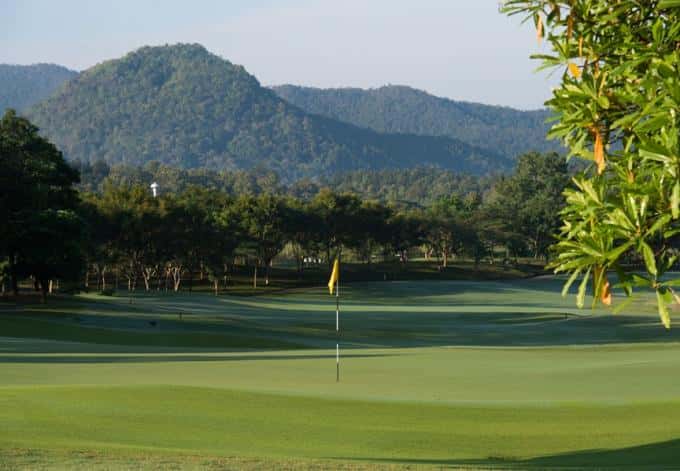 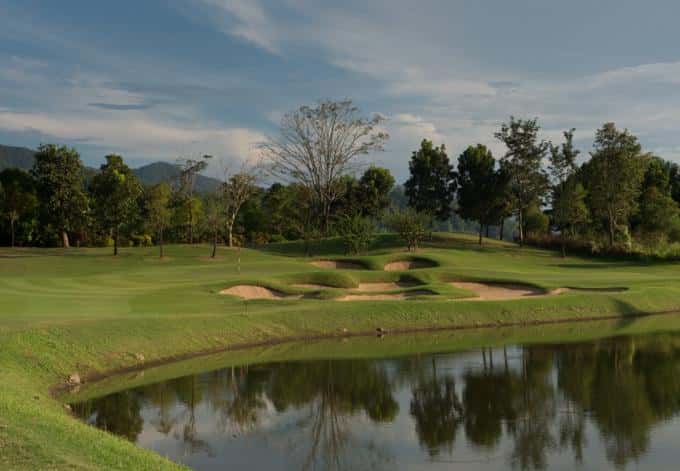 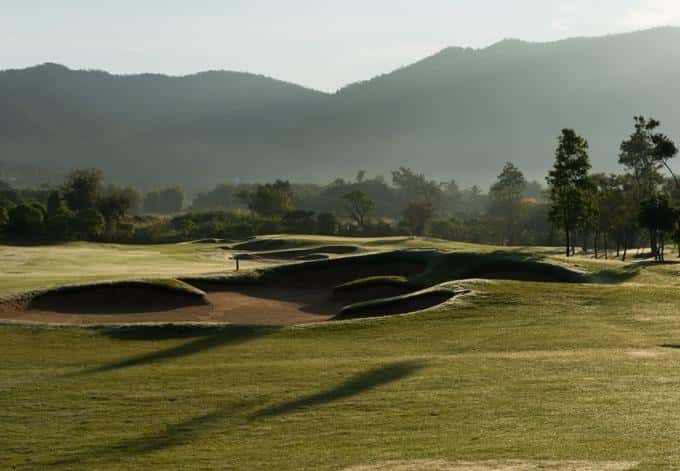 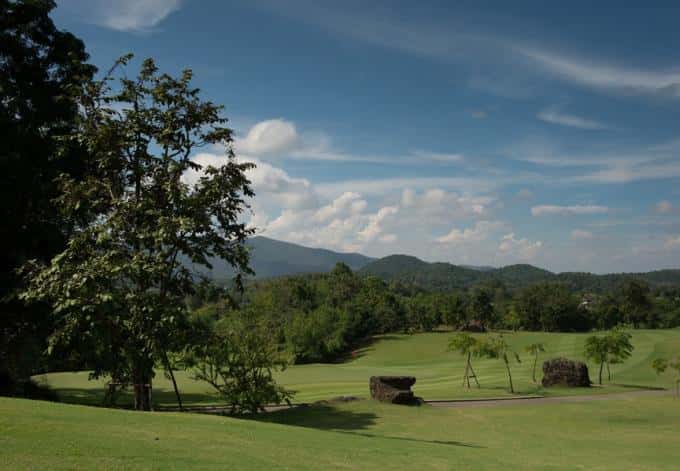 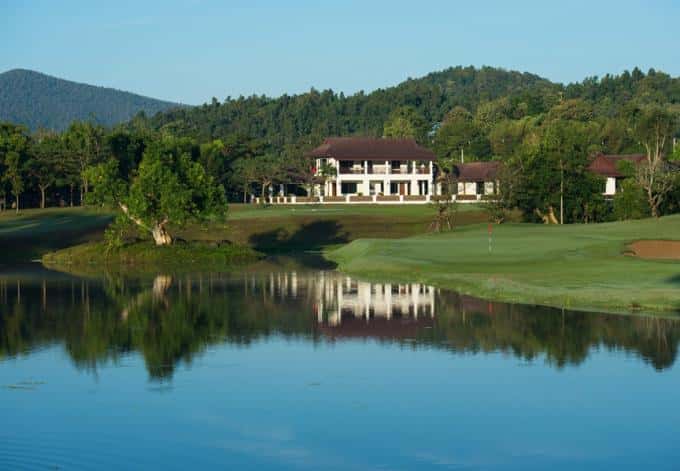 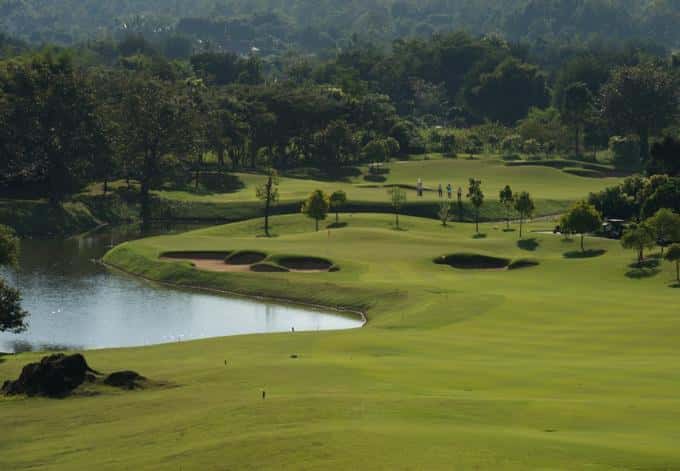 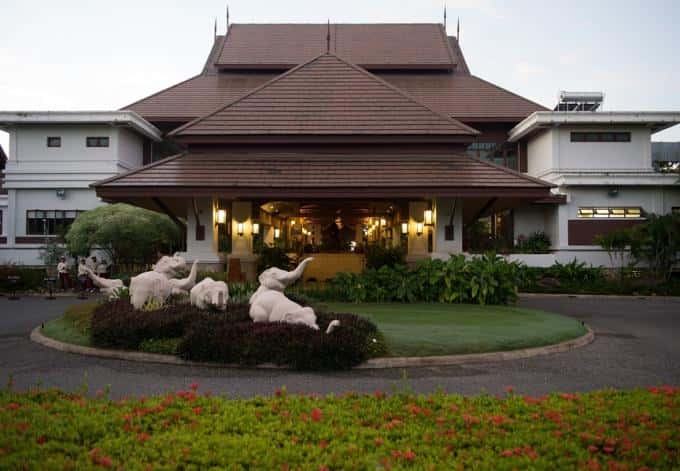 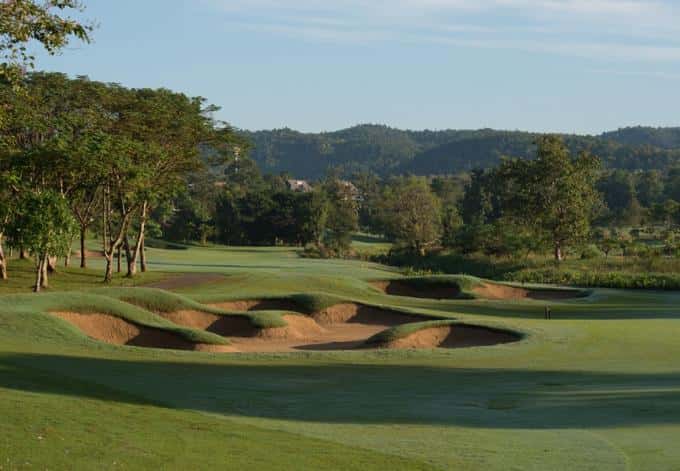 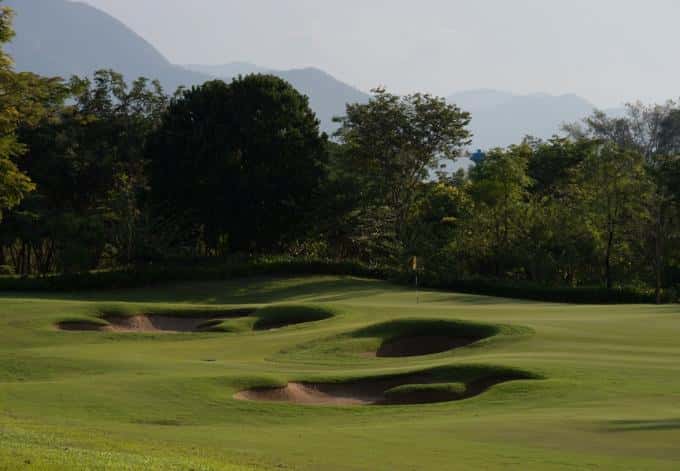